Are you planning to learn React⚛? Let me make the process easier for you 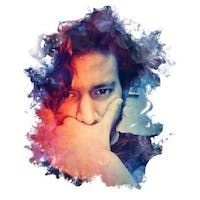 React is a JavaScript library for building UI components. The ecosystem of React is really immense which eventually makes it one of the best front-end libraries

Why you should learn React?

A typical React app contain many components. They are reusable and can interact with each other.

What is a component?
Component as a simple function that you can call with some input and they render some output 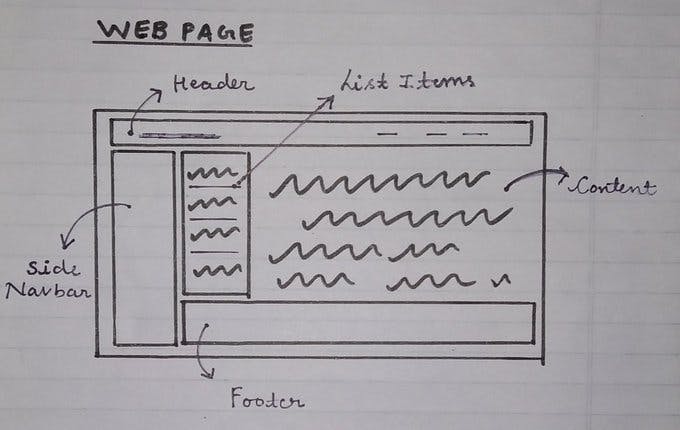 Components are of two types:

Before diving deeper into it, let's talk a little bit about JSX

JSX stands for JavaScript XML. It's basically nothing but the extension of JavaScript which allow us to write HTML code in JavaScript file.

Consider this variable declaration. It's neither JS nor HTML. This is the mixture of JavaScript + XML = JSX

You might have heard the term "DOM", virtual DOM is kind of similar. It uses a strategy that updates the DOM without having to redraw all the webpage elements
Every time the DOM changes, browser need to recalculate entire layout and then repaint the web page which makes a web app slow.

To overcome this we have virtual DOM Every time the state of our application changes, the virtual DOM gets updated instead of the real DOM

It then updates ONLY the object on the real DOM 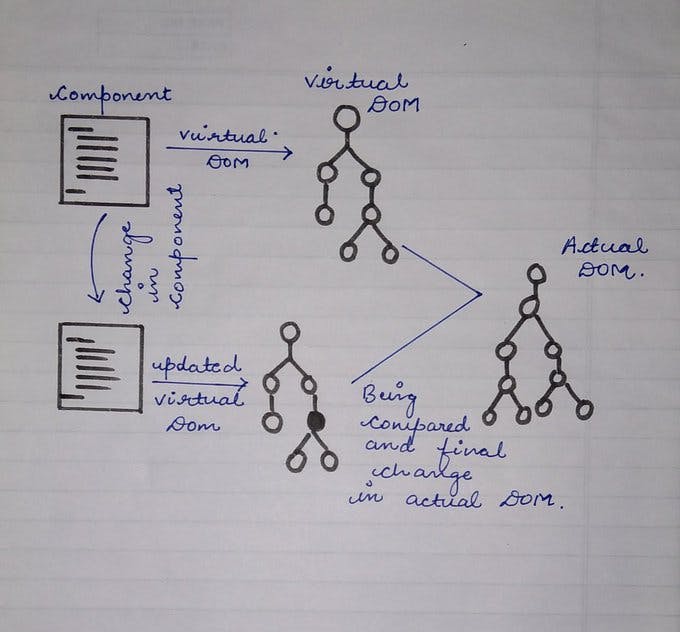 Setting up your first react project directory is quite confusing. Let's see how you can do it

I'm assuming you have node environment set up and up-to-date version of npm. If no, download it from here

Next thing you need to install is create-react-app is a tool helps you start building with React app. It set up all the tools that you need in order to get started

Now you have create-react-app installed in your machine, it's time to create your first React app

Depending upon your internet speed, this will take some minutes. So time to prepare a coffee for yourself

Your default browser will launch automatically and you will see something like this at localhost:3000 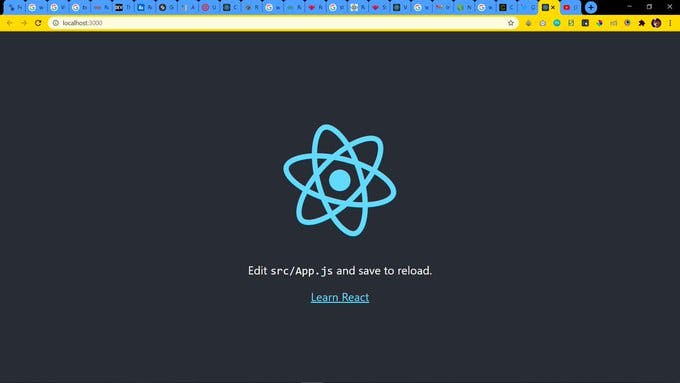 And that's it. You just created your first react app. I tried my best to give a quick overview of how things work in React. 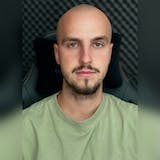 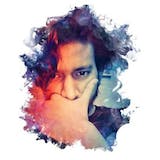 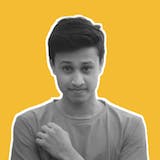 I write tips, resources, experiences , tutorials, and anything that has to do with the website development : ) 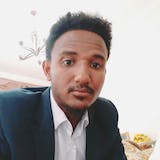 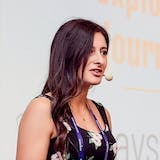